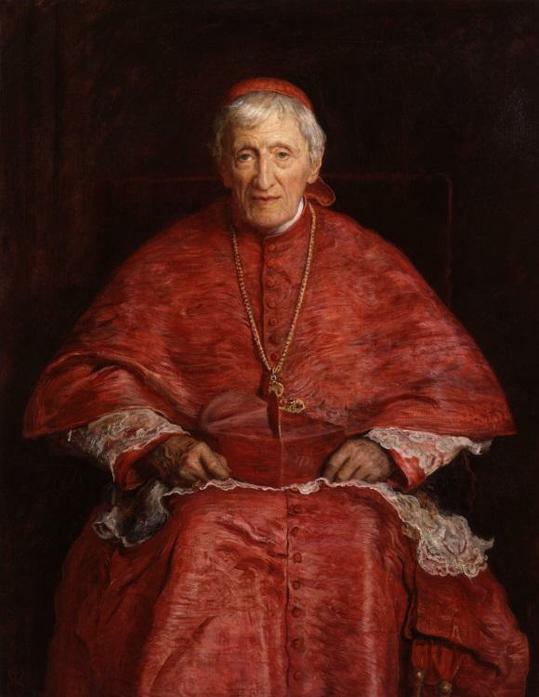 John Henry Newman was born on 21st February 1801. He was a poet and theologian before becoming an Anglican priest. As an Anglican priest, he was quite controversial. He became the leader of an organisation who wanted to bring some traditional Catholic teaching back into the Anglican church. Eventually, along with some of his followers, he converted and was received into the Catholic Church. He soon became a priest and was based at Maryvale Institute.

John Henry Newman had a great faith, which gave him courage to follow what he believed and ultimately become a Catholic.