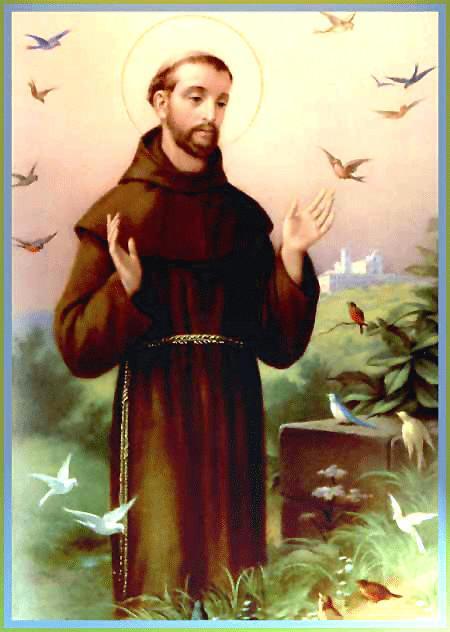 St Francis was the son of a wealthy businessman and he didn’t have to work hard for much. His Father wanted him to be a successful business man, but Francis wanted to be a nobleman. He wanted to be important. The only way to do this was to join the troops. When the troops went to war, those who were rich were taken prisoner. This included St Francis. He did not go into battle.

God came to Francis in a dream. God told him that he had everything wrong and that he should return home. When he got home, Francis was ridiculed by his family. His Father wanted him to have money but he had spent all his money on armour without actually going to war.

One day, Francis heard God ask him to repair his church. Francis gave his money to the church, which angered his Father. He left his home and lived a life of poverty. As he preached about Jesus, people began to follow him and he was eventually granted permission by the Pope to begin a new order of priests, called the Franciscans. He also helped a lady, Claire, to set up an order of religious women called the Poor Ladies.

Francis loved animals and there are lots of stories about him talking to the animals. This is why he is often pictured surrounded by animals. 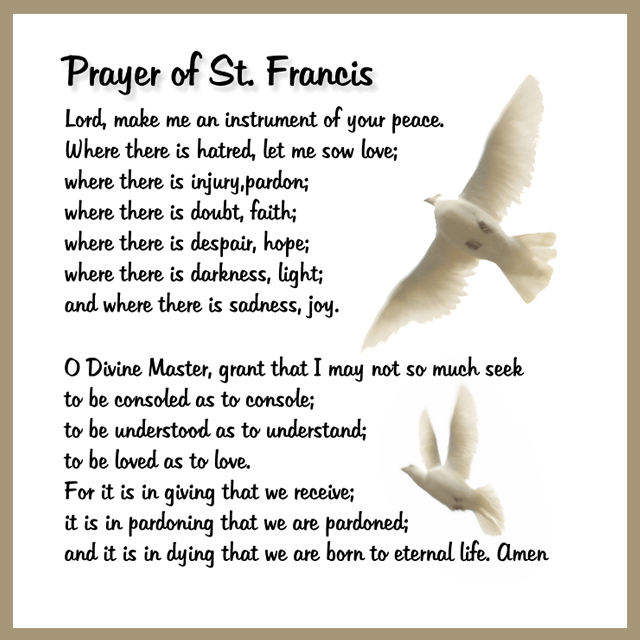 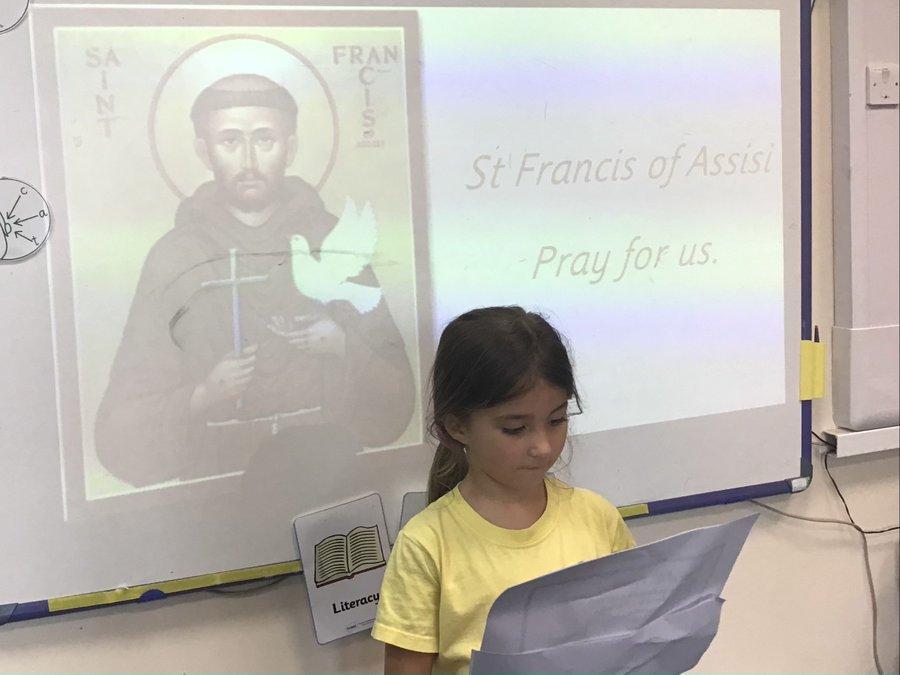 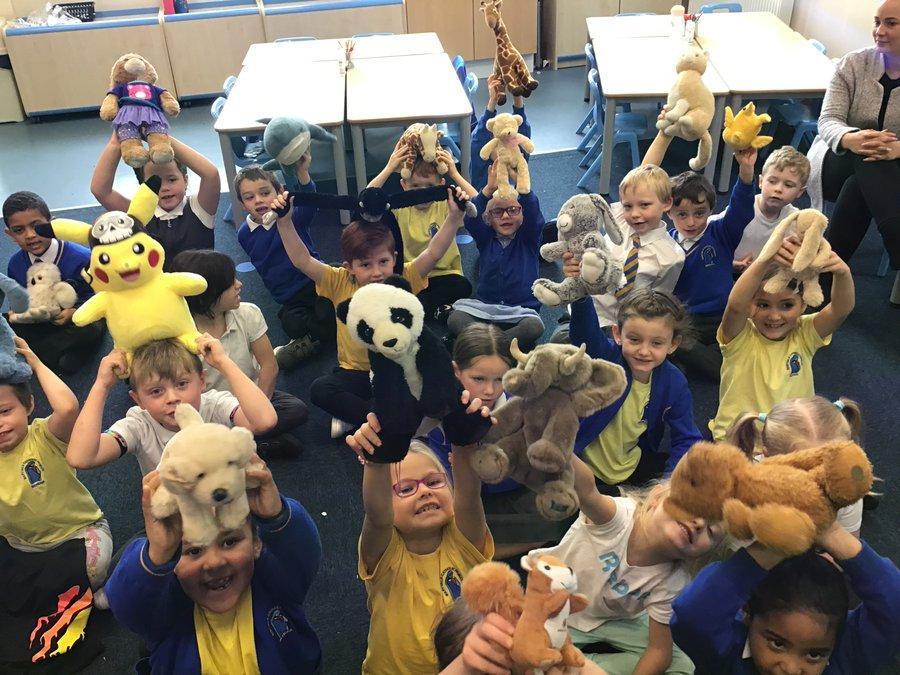 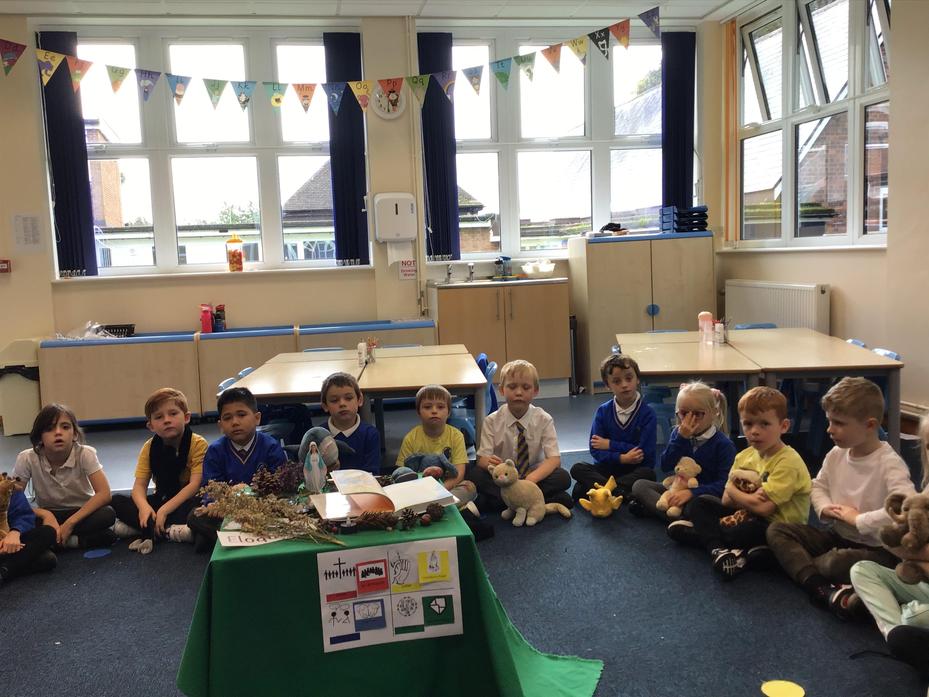 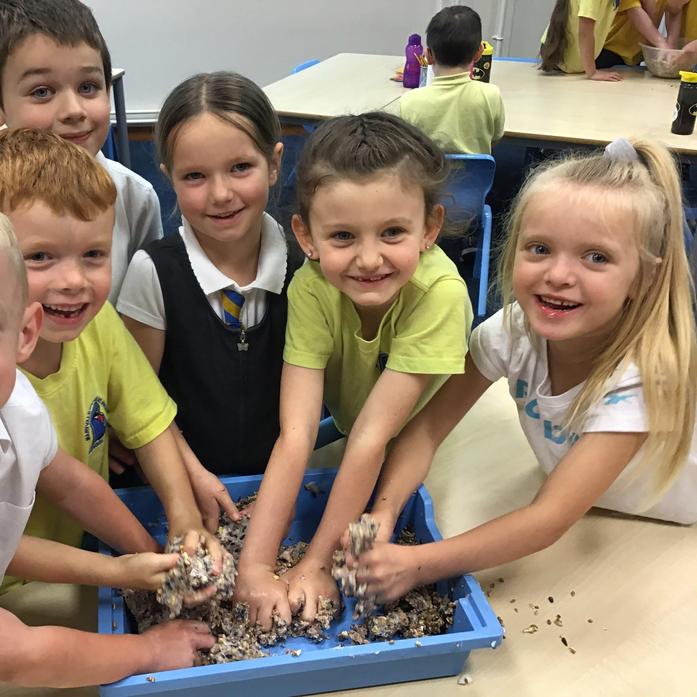 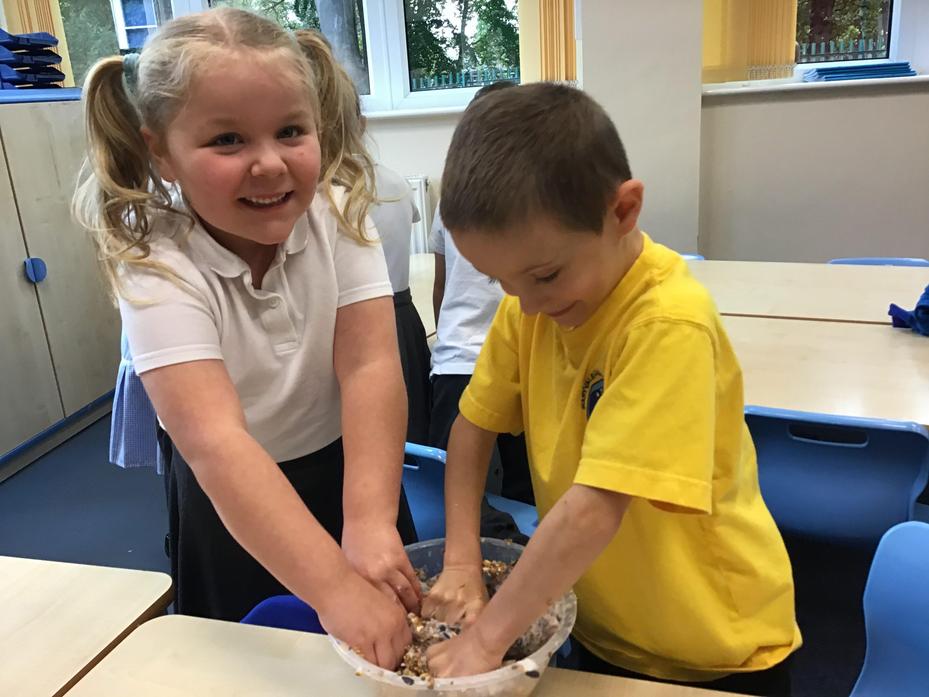 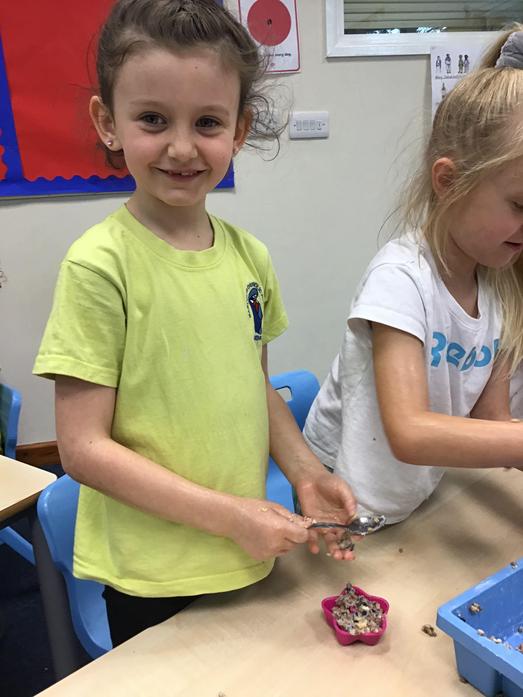